2014: The year when Wellington goes west?

The south-western corner of Wellington is a bit special. Approaching the town from Shrewsbury, the first building you meet is the Old Orleton Hotel. Formerly The Falcon, this grand old Georgian coaching inn guards the junction of Holyhead Road and Haygate Road – the gateway to Wellington. To the right, open fields stretch uninterrupted towards The Wrekin (the M54 well hidden behind trees) and to the left, the parkland of the Orleton Estate rolls down into the Cricket Ground, before a trickle of early suburbia appears beyond, gathering pace as it approaches the centre of the town. As a gateway into Wellington it’s unique – a clean break from countryside to town, unlike the northern, eastern and southern entrances, where the town blurs into other settlements. It’s also one that’s been pretty much unchanged since the early 1960s and which, with its coaching inn and country estate alongside, gives us a reminder of much earlier times in Wellington’s story as well. 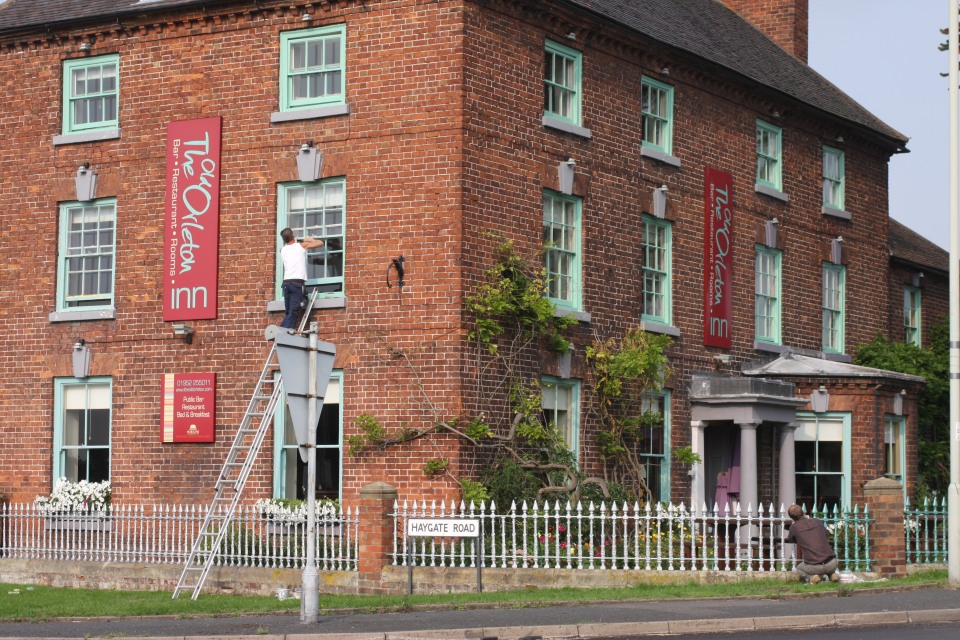 But after fifty years without any major housing development at this end of town, now two great big schemes have come along at once and will alter this scene entirely. Planners are currently consulting and deciding on two sets of proposals for Holyhead and Haygate Roads – just a few hundred yards apart – which between them could bring an additional 470 homes. The first scheme, with plans submitted in November, is being proposed by Wrekin Housing Trust, Taylor Wimpey and McPhillips, and would see 77 houses plus a 63-unit Extra Care facility at the end of Holyhead Road. The second scheme – and the one that’s really set the locals frothing at the mouth – comes courtesy of Gladman Developments and proposes 330 houses on Haygate Road. (Note the links in the text will take you directly to the planning applications at the Telford & Wrekin website.) 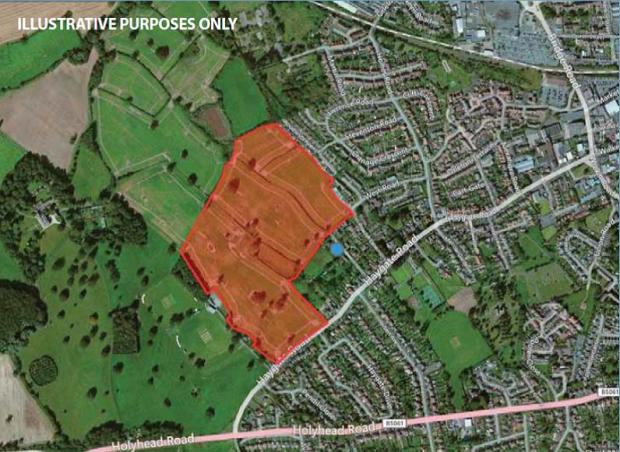 We can’t preserve everything in aspic of course, and nor should we want to. In the decades ahead, communities across the borough will need to make space for new development. But neither of these proposals would just be another bit of infill – they are significant because of their scale and location. The Gladman proposals in particular stand out – their 330 home scheme would basically add a whole new village onto the edge of the town, creeping up towards the Grade II* listed Orleton Hall and Park, and pushing the boundary of Wellington back into the farmland towards Wrockwardine. That scale of change isn’t something to be sanctioned lightly.

The proposed site for 77 houses and a 63-unit extra care scheme… worthwhile, but it’ll be sad to lose this last corner of pastoral Wellington

In the documents submitted for both schemes, and available for all to see on the borough council’s website, developers set out their arguments for why their plans should be accepted. Some of those arguments are reasonable, and some are a bit spurious. Unfortunately, both pick up on the understanding that the borough council does not currently have a five year supply of land for new housing, which dramatically reduces their ability to refuse permission for schemes that come in – this is worrying. So whatever we feel about these developments, it seems unlikely that change can be avoided.

If the Save Haygate Fields campaigners are ultimately unable to block the Gladman scheme, I hope that isn’t the end of it. The next battle is about scale – 330 homes feels like far too many – and then it’s about layout and design. For me, this isn’t only a battle between developing and not developing – where to some extent I’m agnostic – but between good design and bad design. Because if we are going to expand the town, if we are going to lose a chunk of farmland and an uninterrupted view of The Wrekin, and if we’re going to make a brand new gateway into Wellington, let’s give it the time, thought and energy it deserves.

There are no detailed images of the proposed Gladman development at present, and whilst their artists impressions of the site are predictably idyllic, we should be wary that this will just be another bland, characterless volume housing estate. The Holyhead Road scheme does have images attached – both housing types (of which there are several) and the Extra Care facility. I’m afraid they’re not much to write home about – the houses could have been lifted from a 1980s Barrett’s brochure anywhere in the UK, and the care facility looks like a Travelodge on a business park.

We HAVE to challenge this lack of effort and imagination – there’s no excuse for it. Good design does not need to cost more than bad design, but let developers get away with it, and they will. And for anyone who thinks we’re asking the impossible, you don’t need to go far to see examples of what can be done when design is done well, and when recognised design principles are put into practice – even on a large scale. Take a drive around the ongoing developments at Lawley and Lightmoor, and you’ll see that parts are really very good. The variation in the building sizes, the layout of the streets, the way they front onto roads and open spaces – these are emerging as interesting, attractive neighbourhoods, and should set the standard for everything that follows in Telford, rather than being seen as a high point we can’t be bothered to ensure elsewhere. 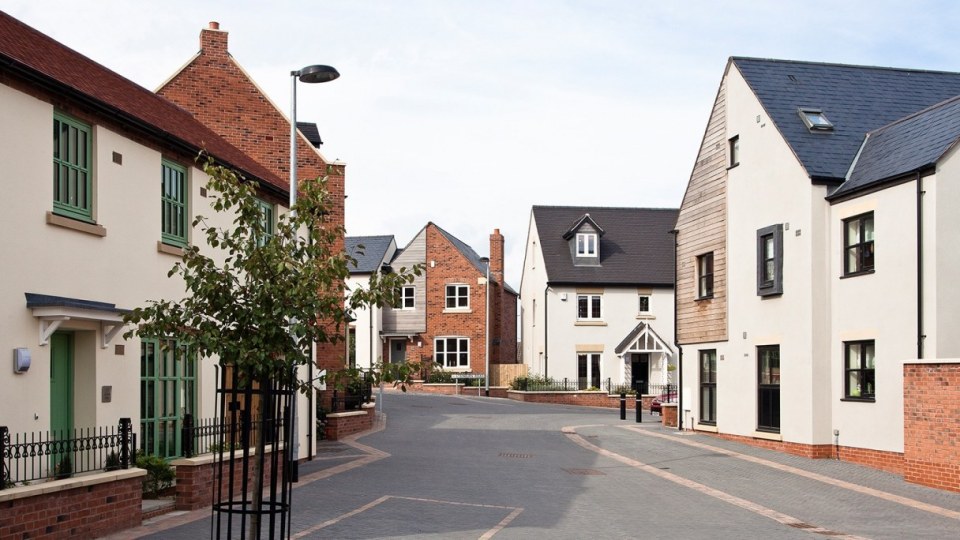 An attractive, well-designed street at Lawley

So,where does that leave us?

There’s a real risk that in the next 10 years, Wellington becomes hollowed out, with thriving, popular suburbs around its fringes whilst the centre – its shops, its leisure and cultural offer – decays and atrophies. We can’t let that happen. Each new housing development potentially brings new consumers to support the town’s businesses, but only potentially, and if it’s at the cost of the town’s character and identity, is it a sacrifice worth making? We can’t and we shouldn’t want to stop ALL development around Wellington in the years ahead, but nor should we shrug our shoulders and allow anything anywhere. When developers propose plans that are reasonable, we should support them; when they try their luck with cynical, lazy off-the-peg schemes, we should have the confidence to stop them – and when ever development DOES get the go ahead, its up to all of us to make sure the end result is the best it can be.